Before I start this post I want to say thank you, to my mom. I love my mom so much. She is amazing. I couldn’t ask for better parents. She drives me everywhere, feeds me, cares about me, and takes time to invest in my life. Also, I want to thank my grandmas for being so actively involved in my life!

Moving on, I am participating in CWWC (read about it here) and I have some catching up to do. Loren, the prompts that I used were: Dear Lauren, you are only one years old but already I love you more than you can ever imagine. When I was a child I loved fairy tales and as an adult I enjoy nonfiction. You must know how much I love writing and so as your birthday present I’ve written you a story book. It is filled with stories that seem like fantasy but are actually real things that I’ve experienced. I hope you read this to your children one day. Have them know the experiences that shaped their grandmother.

~The Time A Dragon Saved My Life~

“Mommy, can you read another story?”

“Mirrors are passages to fantastic worlds, guarded by creatures called  The Ferrymen,” she began her voice drowning on softly.

All of a sudden I found myself in a magical land a huge waterfall in the background and the ground covered in a mist.

Up ahead I saw a girl laughing, she sat on a log. Amazed, I saw a giant black dragon next to her. I gasped. The girl with her tinkling laugh said, “Come join us we are reading the most wonderful story.”

I decided to inch closer even though the dragon sent shivers down my spine. We looked through a picture book and I actually enjoyed myself. Suddenly the log we were sitting on began to shake. I felt dizzy. I heard a deafening sound and I felt as though my head would explode. Everything went dark.

I awoke face down on pavement. My whole body ached and there were scratches covering me.

“Over here. Gracie, you are alive! We’ve found her.”

~The Hero I Became~

I found myself in detention which I felt was the most boringest (I know it’s not a word but it adds to my story) place ever. In our detention you sat still and did nothing for a whole entire hour! It was pure torture, until one day when I stood up for myself.

I needed a hero, so that’s what I became. Whenever I was in detention it was never my fault. I was the kid that nobody was friends with. The one everyone thought was weird. My face was torn by a scar. Apparently, this scar defined me, weird, out-of-place, and broken. Children would frame me with bad behavior. I hated it and so one day I became a hero. Lizzie was the prettiest girl in class. She was also the nastiest. One day she stole a piece of my gum and I went up to confront her during lunch. Just like every other day she laughed in my face and told me I couldn’t have it and so I did what most children at the time would call sudden death. I snatched it from her. Yes, I was put in detention again but this would be the last.

I was a junior in highschool and I thought I had finally found the love of my life. Tall with blond hair and bright blue eyes. The typical jock. I thought he loved me. It was strange, I was the shy nerd and he the star quarterback. I thought I had found a happy ever after love story but really it wasn’t like that at all. I dumbed down to be with him and only acted smart to finish his homework.

I can’t go into details about how he broke my heart, but I can tell you what happened after.

After a long time I stumbled upon a sign that read, “Here Be Faeries” confused and alone I plopped down under the tree, thinking that some how, the sign would bring me home.

I woke up and saw her, the most beautiful girl I had ever seen, long blonde hair, crystal azure eyes and a cute nose that tipped up.

“How do you know my name?” I responded quite in shock.

“Grace, Faeries know just about everything”

Haha, you’ll have to ask me for the rest of this story Lauren!

Whew, if you read all you are awesome. That was looooong and lots of work to write but now, I’m done 😛 I hope you enjoyed reading! (Go Team Narnia!!!!!) That’s it for now.

Do you like reading contest posts or are you getting tired of them? 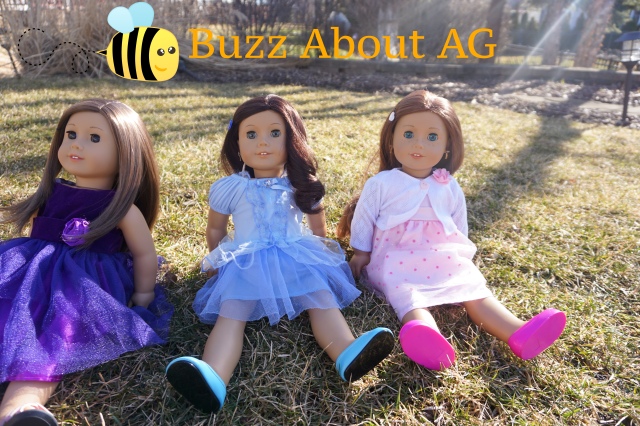